We made a surreally funny music video for the new track I did... 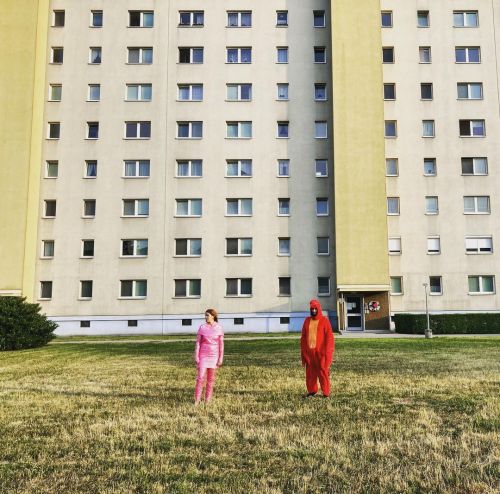 We made a surreally funny music video for the new track I did with Paul Gallister that will be released in two weeks! It is a collaboration with artists from my favorite theaters in Vienna. 🎭🔥

The video was conceptualized by Kimberly Rydell (WHO IS A TALENTED MUSICIAN IN HER OWN RIGHT) and the Theater in der Josefstadt actor, Claudius von Stolzmann (who directed the video). It stars Kimberly alongside Burgtheater actor, Gunther Eckes, on a journey through the apartment blocs and ponds of the Austrian capital. Beautifully filmed and painstakingly edited by Peter Sihorsch of Jenseide Film Production, the video for “Julia” has been a labor of love for many!