Here’s a song for you-know-who. Whatever the result of... 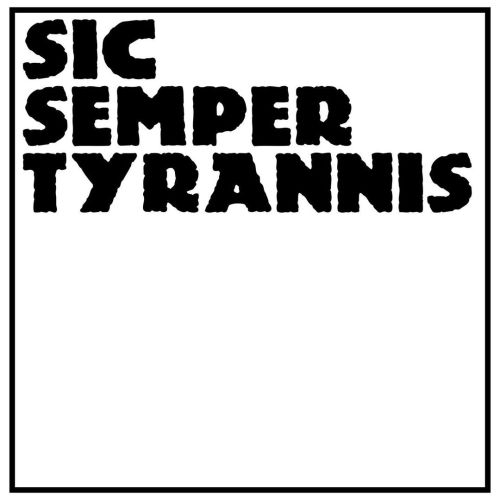 Here’s a song for you-know-who. Whatever the result of this election, I wish all of you good luck and I hope that, for all of our sacks, there is still democracy after these clouds of confusion and hatred pass. Even if you are frustrated with that system now, the alternative of having a system where the will of one person rules over the wills of all below him is doomed to fail and has always led to suffering and war. Trust me. I’ve lived in Germany and Austria for more than a decade. These societies are still recovering from the trauma caused by an authoritarian system that ended 75 years ago. Don’t let that happen again! Democracy is the only system we have right now that allows for incremental change and compromise. Donald Trump has no respect for that system. He is only a narcissistic reactionary poser who will do everything he can to stay in the spotlight and hold on to power. Now give this song a listen and go vote him out!

You can listen to the track for free on Patreon (patreon.com/ianfishersongs). If you’re new to that, then, just to let you know, I release songs on there every week. If you’d like to become a member, then that would help me out a lot since I am not able to play concerts at the moment.

Take care of yourselves and each other.